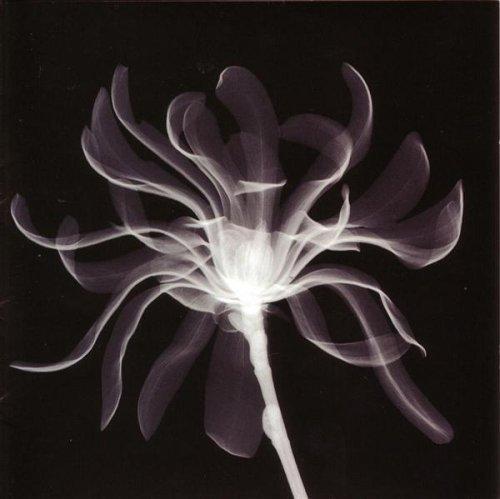 We both had to work the next day but we didn’t care. We would keep talking through the very early hours until one of us finally gave in to the pillow. I think you fell asleep once while we were talking but my memory is unreliable because I was always on the verge of falling asleep myself. Even though the next day at work was a struggle, I always looked forward to picking up the conversation again.

This song reminds me of the late night conversations. During one of those late night talks I told you this was one of my favorite songs and you told me it was “ok.”

All these years later I’m so very happy that you did ignore it all. I can’t imagine where I’d be if you did. I certainly wouldn’t still be staying up a little later than I should talking to you as you fall asleep.