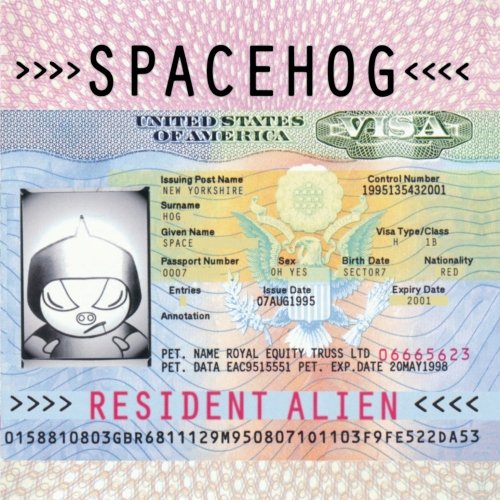 It was the first real Spring Break that any of us had. The first time we planned to go somewhere over the horizon and do something exciting and different. Just us friends and no one else. We planned the trip over several months, late at night in each other’s dorm rooms. We planned two weeks worth of activities and adventure that we were somehow going to cram into five days. We laughed at each other’s ideas of fun and we eventually settled on a list of “musts.”

But plans don’t always work out the way we hope. Of the 10 people that committed to the ski trip, only three ended up willing and able to go. As the actuality of the trip began to form I was instructed by my parents that I needed to include my little brother. My little brother was in high school and despite my initial objections I eventually realized that including him would make it an even number and allow us, the couple, to sneak away at times and do “couple” things.

We packed the car in the early morning and drove west, opting for the “back roads” to add to the adventure and the mystique of the “road trip.” As we began to climb out of the valley I realized that we were finally on our way. The months of planning and subsequent disappointment were all behind us now – left in the valley with our pillows and my brother’s toothbrush. We were all in good spirits and as each song came on we all sang the parts that we knew and if we didn’t know any of the parts we just made it up and hoped that our improvisations would at least make someone else in the car laugh.

I sat in the back with her and gave her knee a squeeze.