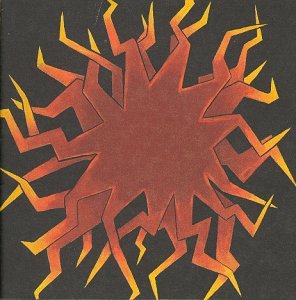 I put the CD in and hit play as I left the apartment. I’d picked up the album the weekend before but hadn’t gotten around to listening to it yet.  The walk to the office was short but it was long enough for me to be completely and utterly enthralled by the first song on the album. When I got to the office, I immediately took the discman and headphones over to Scott and told him he needed to hear the song. He put the headphones on, I hit play and he listened… for about a minute. Eager to hear his thoughts on this new amazing new discovery I had made I waited for his reaction as he took the headphones off and said something like “yeah, it’s ok.” Ok? No, it’s not “ok,” it’s phenomenal. He didn’t get it. He didn’t understand it. He didn’t care enough to really listen. He didn’t realize that the song was amazing, life changing even. But that was fine. That song was for me. That was now my song.

I realized that it was perfectly fine that Scott didn’t like it because it wasn’t for him. It was for me.