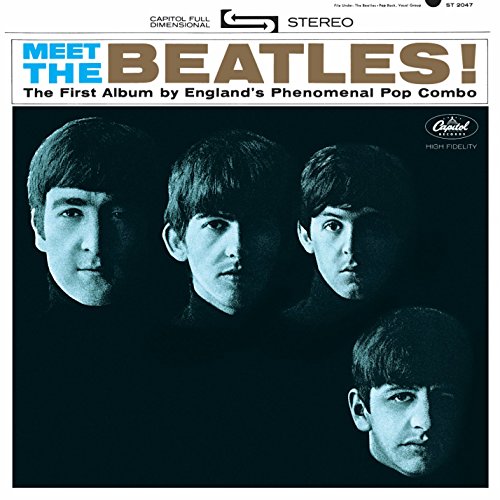 Smell is supposed to be the sense most directly tied to memory but in my broken brain, hearing has always been much more powerful. Catching the faintest hint of melody from “I Wanna Hold Your Hand” in a noisy restaurant is enough to send me back to when I was seven, watching as the lights on our old record player danced to the Beatles. As the record would play, colored lights on the front of the jukebox-like record player would blink on and off adding an extra element of awe to the music as interpreted by a seven-year-old. I’d sit in front of the record player for hours with my action figures. Combining the music being played to the action taking place in my head as the lights provided the fireworks.