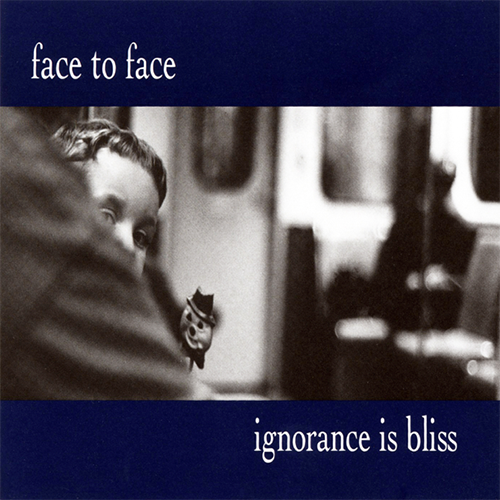 There were a bunch of kids up front that were acting like complete assholes – yelling at the band, flipping off the band, spitting at the band.  I guess the assholes didn’t like the new songs and were intent on letting the band know that. I suspect the assholes were committed to some dumb idea of what “punk rock” meant. The band members tried to play through it, occasionally responding with a “fuck you, I’ve already got your money” or something like that between songs but a couple of the band members did have a limit to the amount of assholery they were willing to put up with. After an hour or so of abuse the guitarist jumped into the crowd to fight those assholes.

I’ve been to literally hundreds of shows in my life (#humblebrag) and I’ve still never seen anything like it. I’ve seen fights in the crowd before, but I’ve never seen a band member jump off the stage during a show to fight the crowd.

One thought on “Face to Face – Overcome”