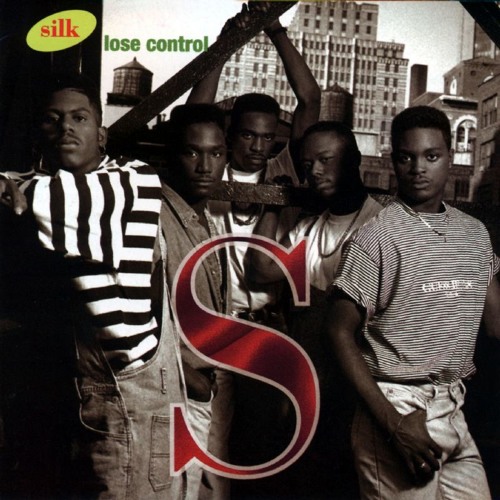 First, watch the video. Then, wipe the vomit from your chin. Now hold on to that feeling of uncomfortable disgust. It’s how my parents must have felt about my pond in a pickle jar.

I was ten years old, and everyone in class was told to bring an empty jar to school. We each returned home with a full one: tap water, a sprig of unspecified plant life, a tiny gray fish and a snail the size of a popcorn kernel. The fish died within days. I watched its body float and I watched it sink and I left it at the bottom of that homemade aquarium until it dissolved. You’re supposed to feed them, I guess.

The jar stayed on my desk, fish husk and all, for what seemed like months, while top 40 slow jams and new jack swing seeped into my head from the nearby radio. The nasty man sure wanted to lick that lady up and down. Yes he did.

Unlike the fish, the snail had more food than it could ever eat. She slowly dismantled that leafy twig day by day, and when she oozed along the inside of the jar I could just barely see her mouth working, sucking down whatever invisible nutrients were in her path. When she died, she left a little egg sac behind, clinging to a leaf.

A few weeks prior to the jar, a Captain Crunch box had provided a cheap plastic microscope toy. I used the lens as a magnifying glass to spy on the babies after they hatched. Each one was a translucent speck. They lived on the walls of the jar, and they weren’t alone.

The lens revealed a community of little white flecks, like near-microscopic gray hair clippings, that moved as if alive. I watched them zip, stop, turn, zip, stop, reverse along every inch of the glass. I didn’t know what Brownian motion was at the time (I still don’t, really), and between the dead plant and the two decomposing corpses there was plenty of debris in the muck to account for the particles, but I was convinced I had created an accidental ecosystem, complete with an army of mysterious bacteria-like creatures and snail babies.

And their theme song was “Freak Me,” by Silk.

The mystery was never solved, of course, because sanity took over and one of my parents dumped the jar in the yard while I was at school one day. I can’t imagine how it must have smelled.