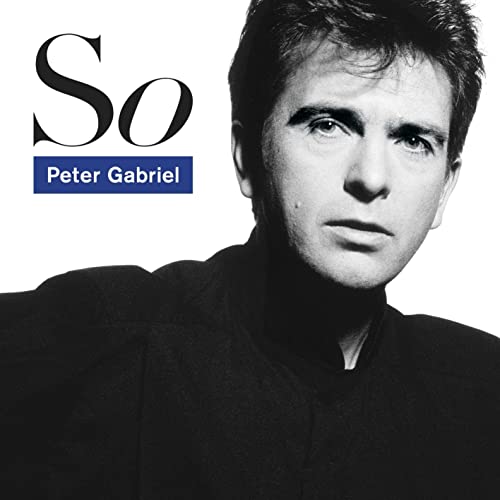 The first year of college was done and I had replaced a schedule full of lectures and parties with temporary jobs and wishing I was somewhere else. Towards the end of the spring semester I had decided to end a friendship for no other reason than I was annoyed. I may have also been a little jealous but that jealousy, if it did indeed exist, manifested itself as annoyance. Rather than work through my own issues I simply decided to cut a friendship out of my life and replace it with an enemy.

I will do the very same thing over and over again, even now.

My Mom picked me up on the last day and with a quick wave I left and headed back to my parent’s home. The friends from school I had decided to keep all lived somewhere else so I had reserved myself to the fact that the summer months were going to be long and boring. The reason it was going to be long and boring was my fault. In the year that I had been away at college I had never once reached out to anyone I knew before my parents dropped me off at my dorm room. It was easier for me to look forward than to look back. Rather than work to keep the relationships alive, I simply decided to let them wither away and ignore them until they were completely gone.

I will do the very same thing over and over again, even now.

With no school to occupy my time I needed something to fill the days. I took a job at a call center for hotel reservations. For me it was a temporary job even though I told them it wasn’t. I looked the interviewer right in the eyes and said that school wasn’t for me and that I was really interested in pursuing a career in hotel reservation call centers. An obvious and complete lie. I was always going to go back to school. The thought of dropping out had never and would never cross my mind. I just needed something to do and I needed money to pay for everything student loans didn’t cover.

That was the last summer I spent at home.