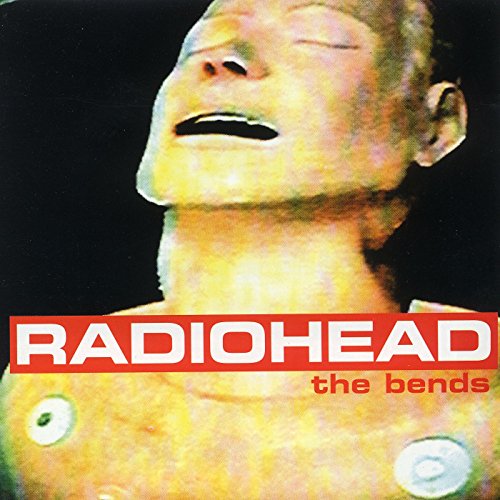 Phone rings and it’s for me which is weird because I don’t live here anymore. On the phone is Duane, a friend from high-school who I hadn’t seen in at least a year. I was home from college and Duane was calling to see if I wanted to go to the Radiohead concert.

Radiohead is coming through town in support of The Bends which was released only a couple months ago. The “Creep” wave is pretty much over and radio has moved on from Radiohead so it is likely to be a sparsely attended show and tickets are going to be available at the door. The show is at the same small club in the “downtown” of our obnoxiously large suburban city. We’ve been to 100 times, in fact, I’ve performed at that same club with my old high school band.

I am already a big Radiohead fan and The Bends is already climbing in to my list of “best albums ever”. I am very interested in going to the show but… I have band practice with my old high school band. We are getting together to practice, hang out, maybe write some new stuff. I am very aware that this will lead nowhere because I’m heading back to college in a couple weeks and they… they are not going anywhere.

I tell Duane ‘thanks’ for the invitation but I’ve already got plans. He says that we haven’t hung out in forever and Radiohead is great so we should go to the show and also screw those band guys – I’m not even that close to them. Everything he says is true. I know everything he says is true but I tell him “I can’t go.” He hangs up and I get ready for band practice.

Every time I hear the opening beat of “Planet Telex” I wish I could go back and redo that day. Other than missing an opportunity to see one of the best/biggest bands in the world in a small club, before they were playing stadiums, that was the last time I talked to Duane. As I suspected, the band went nowhere and I’m not sure we ever got together again.