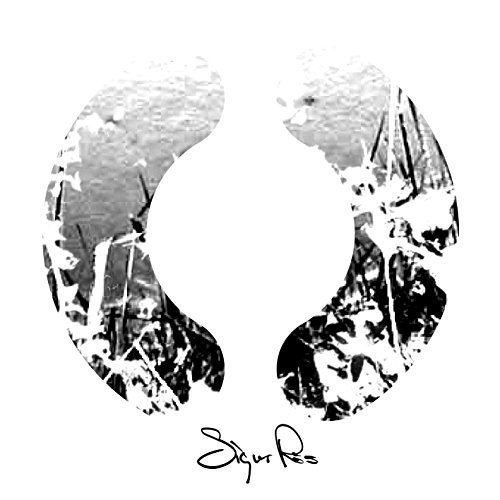 The first time I saw the video for this song I was at home, alone on my computer. We had a nice enough dinner and evening but I left your house, headed for mine, as it got close to bed time. I did the same thing just about every night.

The video was, at that moment, one of the most beautiful and tragic videos I had ever seen. I was moved.

A couple nights later we listened to the song on my car stereo as we drove down the sparsely lit street that led from your neighborhood to the interstate. I told you about the song, about the band and about the video. You humored me, as you always did and as thesong ended, you simply said that the song was “pretty.”

That week I must have watched the video more than twenty times and the CD never left my car stereo.

I never showed you the video.