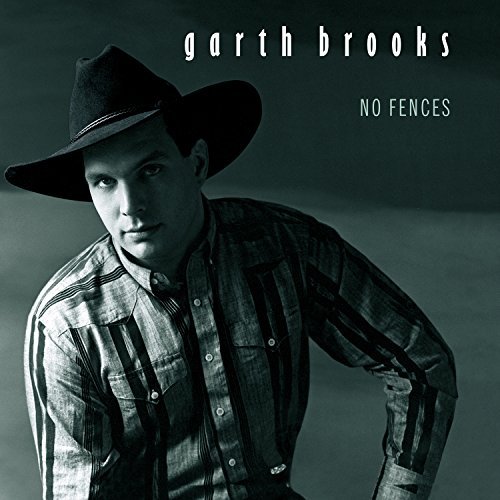 There was a Peter Piper Pizza a couple blocks from my high school. It was close enough that we could get there, eat, and get back before the end of the lunch hour. We, the obnoxious high school students, would fill the place and stuff our faces with small, cheap, crappy pizzas.

Every single time we ate there, which was often until the first of us got a car, the same songs would play on the overhead speakers. Eventually “I’ve Got Friends in Low Places” would start John would look up from his pizza and start singing along. The rest of us would through napkins or Parmesan cheese packets at him and yell “shut up!” He’d sing to us through the debris and in spite of the insults.

Occasionally one of us would steal one of the small, white plates that were used to serve the pizzas. We’d toss them like Frisbees all the way back to the school not really giving a shit if we missed catching it or if we “accidentally” hit something with the flying pizza plates. We thought we were rebellious and we thought we were cool. We were also annoyed with John because now we all had “I’ve got Friends in Low Places” stuck in our heads.